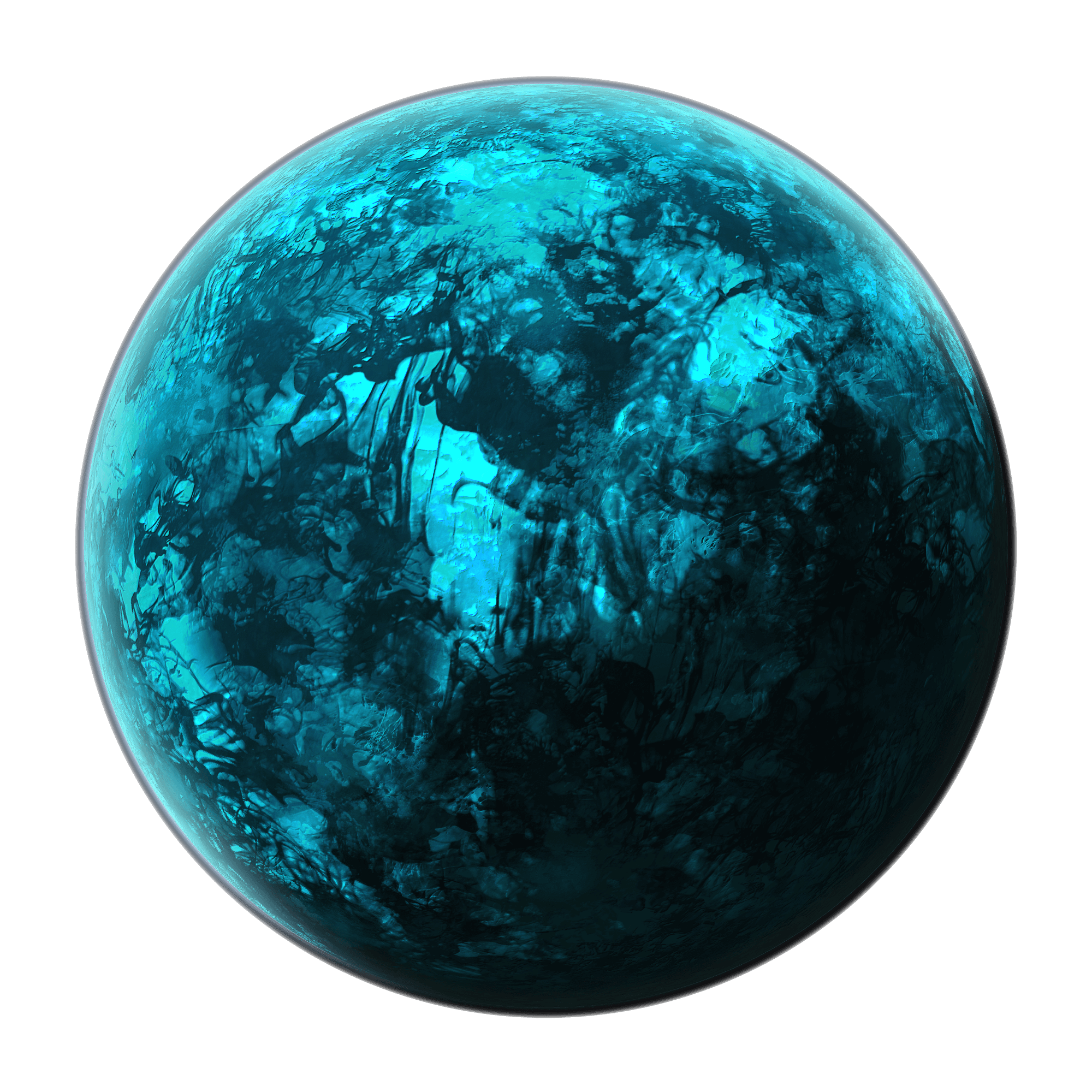 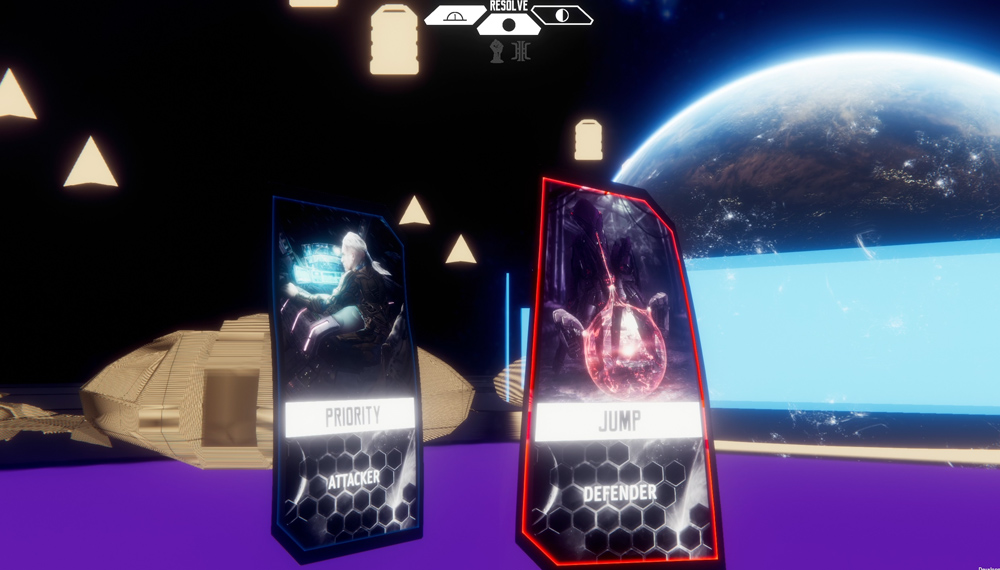 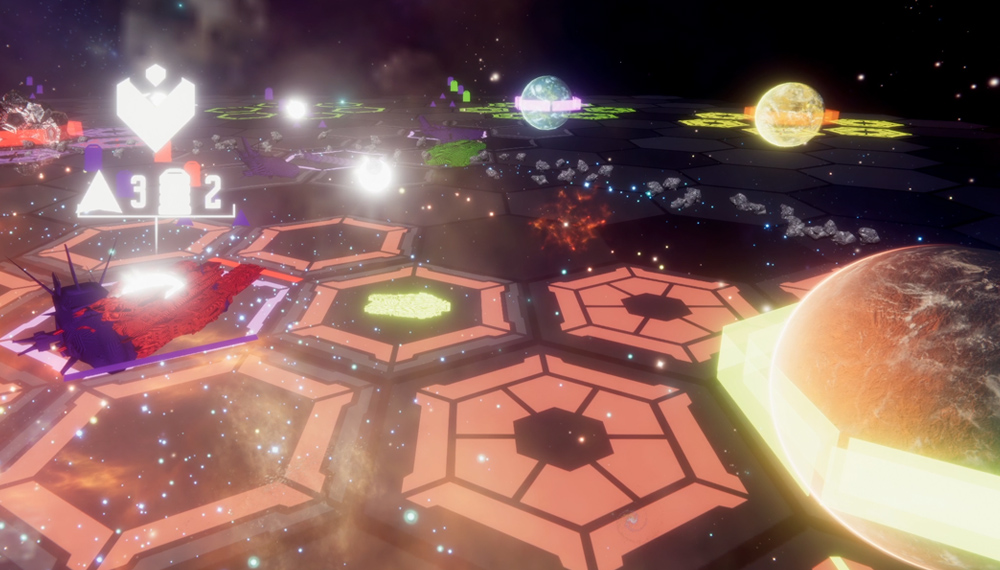 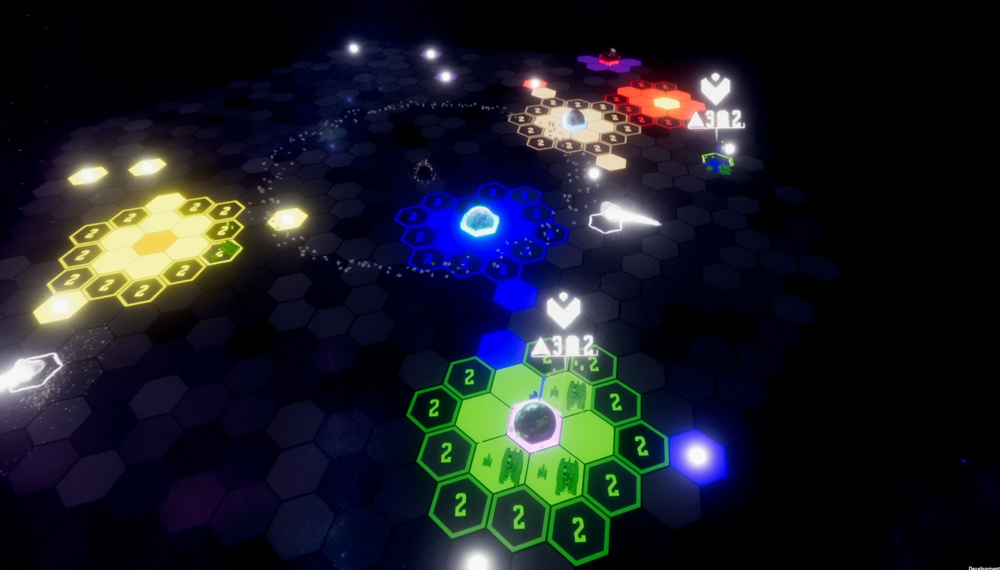 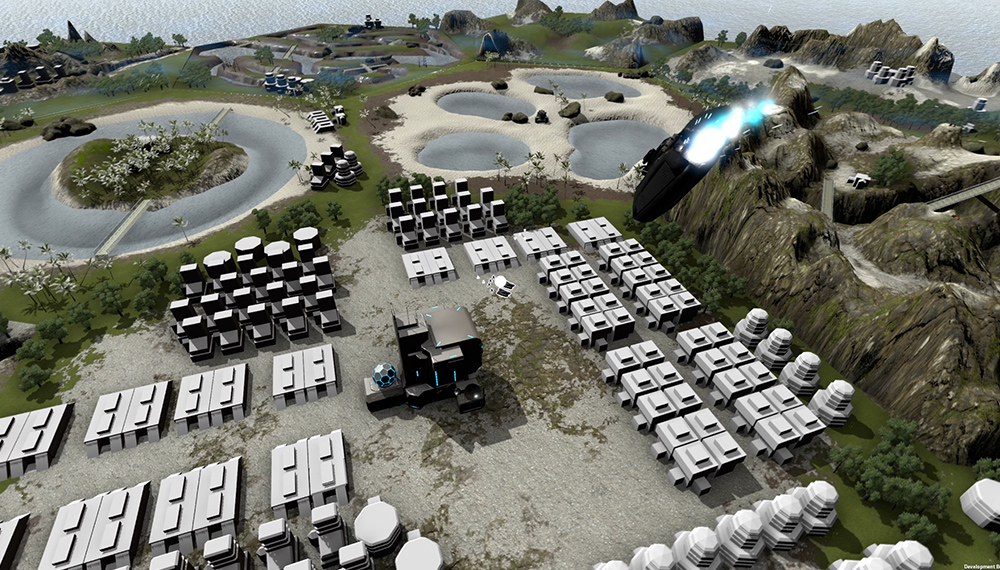 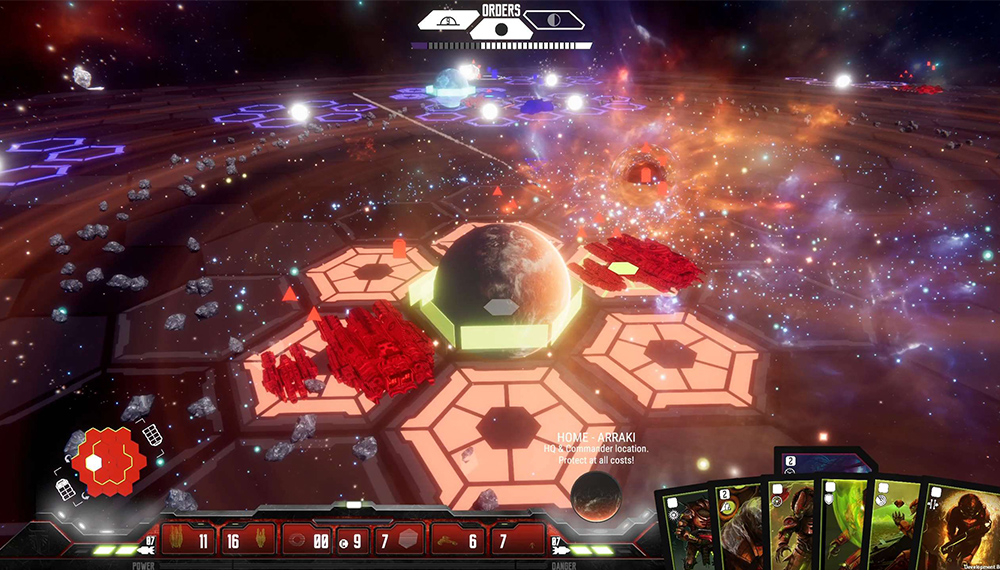 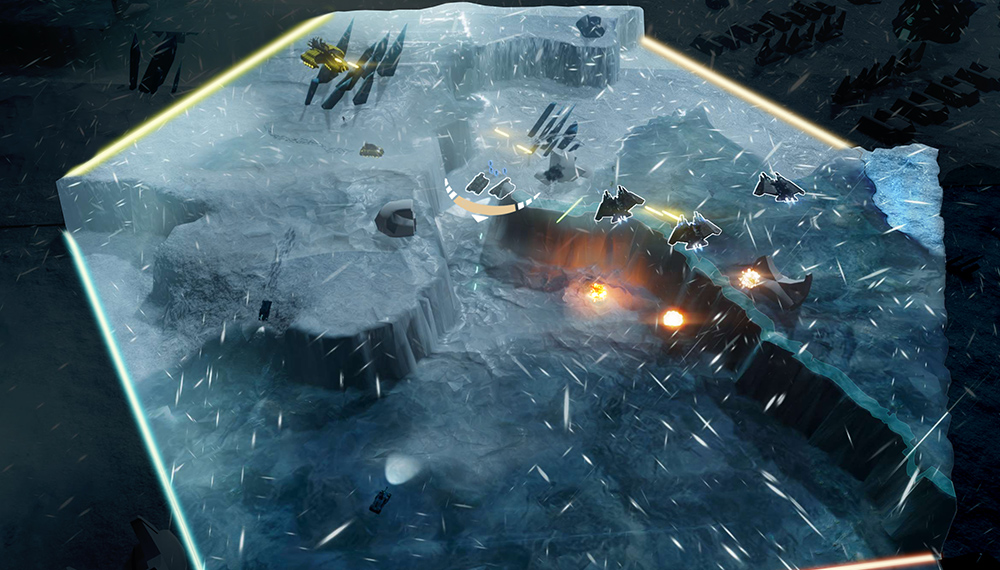 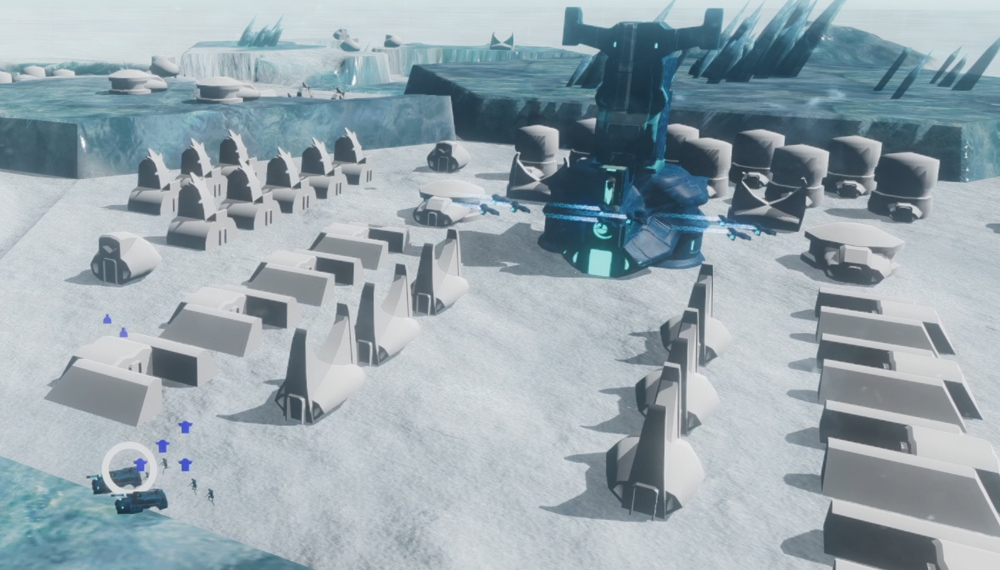 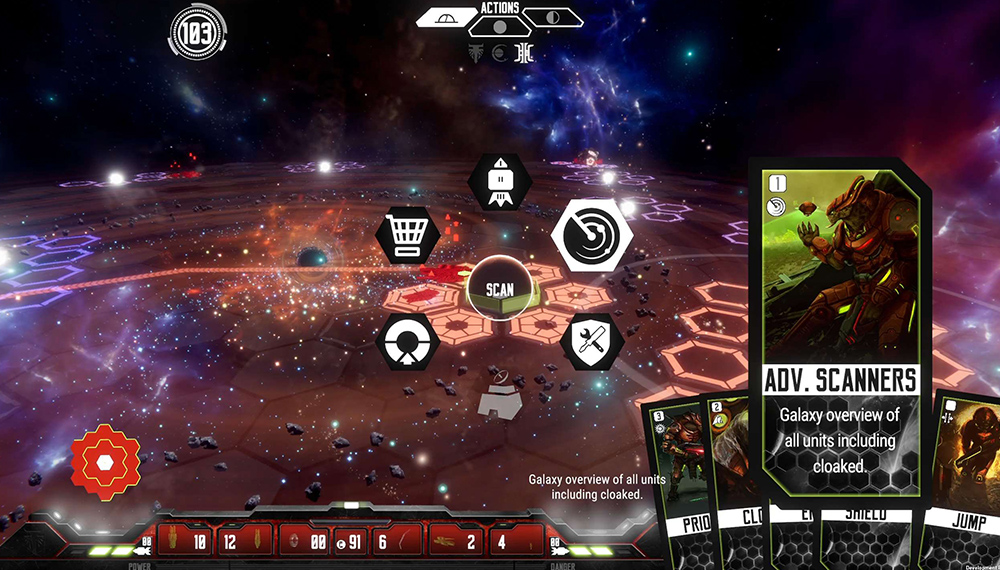 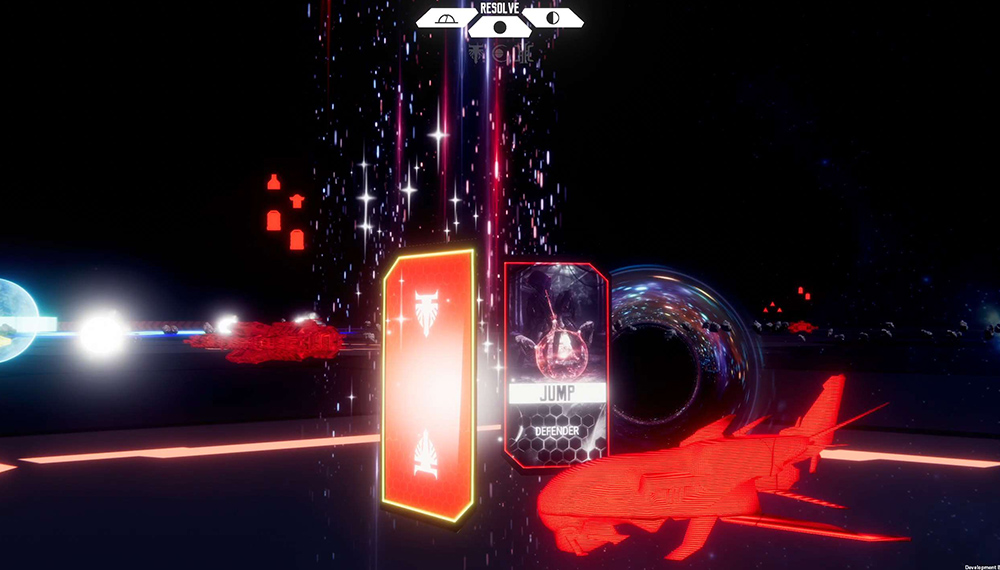 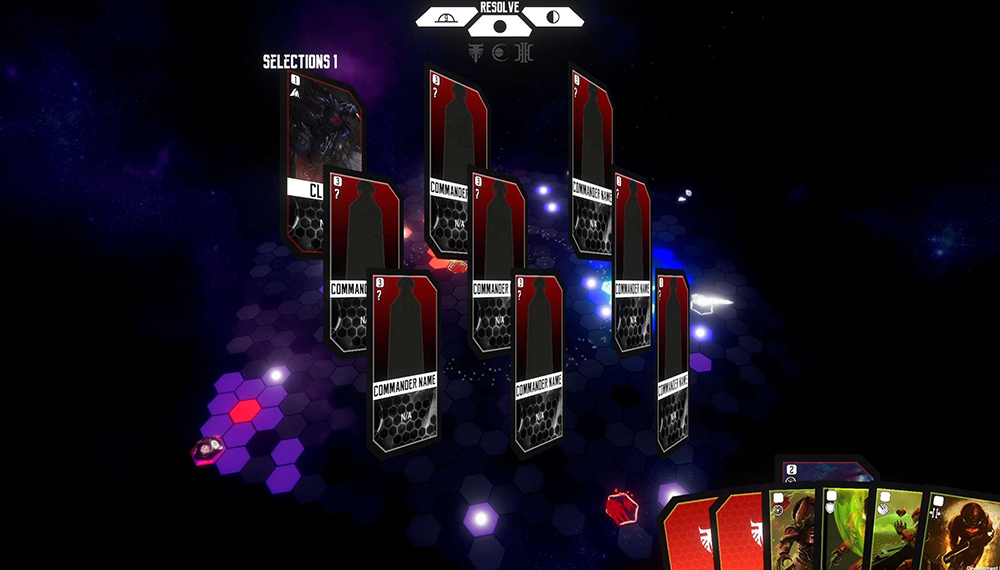 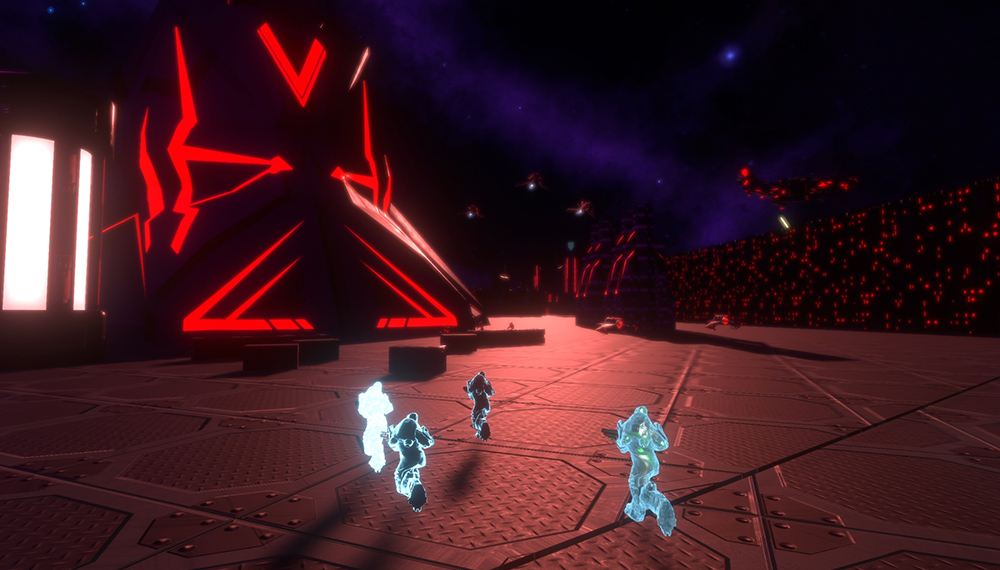 PvP sci-fi strategy board-game built exclusively for PC and console that removes RNG in favour of intense physics-based arcade combat. Send your forces via the galaxy map to recon alien enemy homeworlds and gain intel on their randomised landscapes to plan your offensive. Take direct control of Infantry, Tanks, Fighters or Transports across space and planet-side in epic 6 Player real-time battles to emerge victorious!

Assign your commanders to 1 of 3 phases each day and gain the upper hand strategically, in combat, via research or call on their special power including Cloak, EMP, OverShields and Weapon Priority to change the tide of war. Bribe, Kidnap, Sabotage and Assassinate enemy commanders and place bounties on the head of those foolish enough to betray you.

Harvest asteroids, hi-jack haulers or control colonies to keep the precious talantium flowing into your great war machine. Research missile upgrades to overcome the cosmic labyrinth and breach planetary defences eons away, paving the way for your ground assault onto the enemy capital.

Opportunities surface often but only adaptable leaders can seize them to progress 1 of the 4 win conditions while remaining mindful of the remorseless threat prowling the galaxy. Rally up forces by converting your foes to fight by your side and amass a great empire to fight in the war to end all others... against the Kollektiv.

Venture onto the battlefield to a masterclass of sound provided by respected Techno and Psytrance artists including Grouch, Quivver, Burn In Noise, Beat Bizarre, Khainz, Champa and Others. 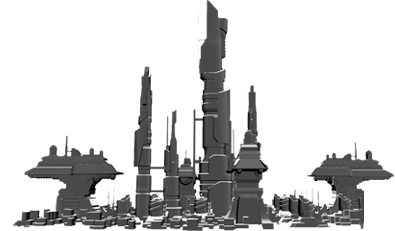